You HAVE to check out comedian Michael Henry. This Los-Angeles native makes silly videos about the gay culture in West Hollywood and LGBT identity. Most videos clock in under 2 minutes, so they are perfect for some quick laughs.

Although his videos may seem absurd and trivial, they actually reveal a lot about the insecurities gay people endure and the uniqueness of gay relationships, all through hilarious witticisms.

One of my favorite videos is “CHEERS TO US”. Michael and his two other friends meet for a bottomless mimosa brunch. With each clink of their glasses, they shed light on uncomfortable truths, including how being gay affects one’s family dynamic, the subtle ramifications of alcohol abuse, and the effect of bullying on one’s psyche.

Michael is deeply self-aware, perceptive, and intelligent. His videos are a MUST watch! 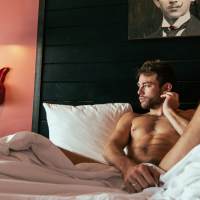 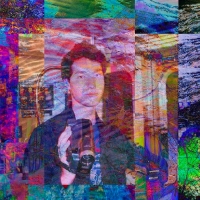 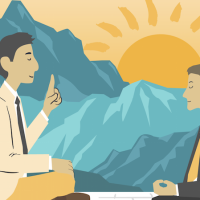 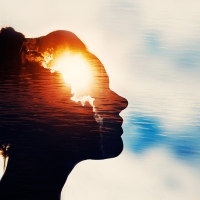